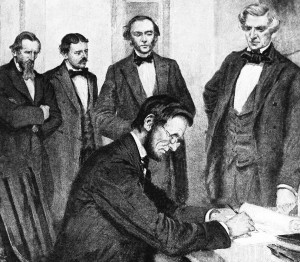 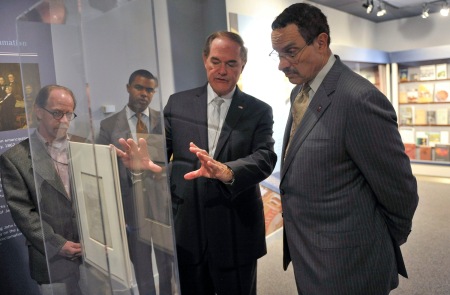 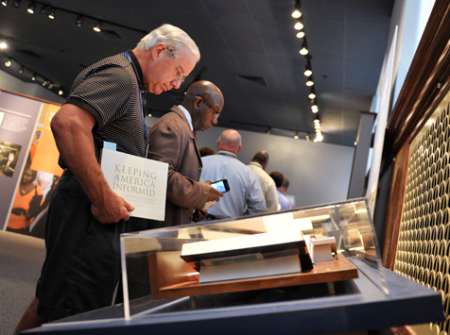 This entry was posted on Wednesday, February 5th, 2014 at 4:43 pm and is filed under African Americans, Children, Civics and Citizenship, Civil War, Executive Branch, Family, Government Printing Office (GPO), Human Rights, Legislative Branch, Library of Congress (LOC), Military History, National Archives and Records Administration (NARA), National Park Service, Notable Government Documents, Presidents, Teachers and teaching, The White House, U.S. Army, U.S. Navy, Women. You can follow any responses to this entry through the RSS 2.0 feed. You can leave a response, or trackback from your own site.